Metaverse Stocks you should invest now

Since the announcement from Mark Mark Zuckerberg CEO of Facebook being the Meta Company or creating their own Metaverse which is eventually a virtual world of internet of things (IOT). Specialists are calling it internet version or WEB version 3.0. In Short Metaverse is a virtual internet space where people can interact with each other just like they interact each other in real world . Metaverse Stocks Ever-since then metaverse companies stocks price has been on the rise in NASDAQ.

So Here we are naming some companies who has announced their footstep in the Metaverse world.

the retail shop is also foot stepping into creating their own Metaverse . Recently they have filled some new new trademarks that includes downloadable goods for metaverse . Therefore you can go for Nike (NYSE: NKE)

Meta platforms Incorporation that is earlier known as Social Media tech Giant Facebook Incorporation . They are taking the First-mover advantage(In marketing strategy, first-mover advantage is the competitive advantage gained by the initial significant occupant of a market segment.) of this whole new Metaverse thing as CEO of the company Mark Zuckerberg announced it very first in the market . So, its stock prices are growing exponentially . Hence you should definitely checkout for Meta Platforms Inc. (NASDAQ: FB) stocks .

AMD is known for as one of popular Chip Manufacturing Companies in the world. Recently they have partnered with Meta to support its Data-centers Chip-Manufactures .So, Investing in such stocks in NASDAQ will be a very wise decision at this moment

Microsoft is an another Global Tech Giant company that produces Computer Software & consumer electronics . Among their products Microsoft Windows operating system for personal computers and gaming products like Xbox are most popular & mention-able. They have also announced about creating their own Metaverse Platform. So, Metaverse is becoming a huge competition within just few days of Zuckerberg’s announcement . its Office Commercial products and Windows Commercial products. GAAP net value was $20.5 billion, increasing by 48% compared to a year earlier. So investors must keep an cautious eye in this tech giant stocks on NASDAQ

Last but not the least Roblox Corporation  is already a metaverse gaming company . It is known for its high configuration & sophisticated games like Jailbreak,   MeepCity etc.They are highly capable of creating Metaverse Games with mulitiple gamer experince by the help of their thousands of opensource developers worldwide working for them . the company’s revenue more than doubled compared to a year earlier to $509.3 million. Its bookings increased by 28% year-over-year to $637.8 million. Furthermore, its average daily active users (DAUs) increased by 31% year-over-year to 47.3 million with 11.2 billion in total hours engaged, increasing by 28%. Therefore dear investors keep your fire eye in this company’s stocks. 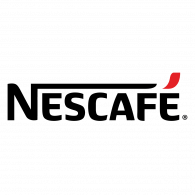 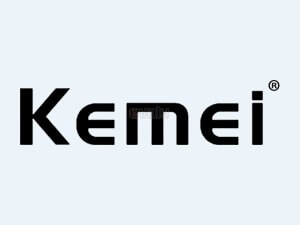 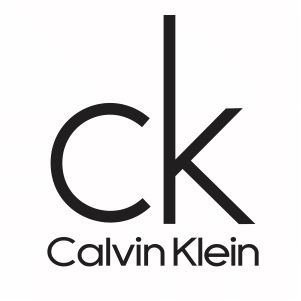 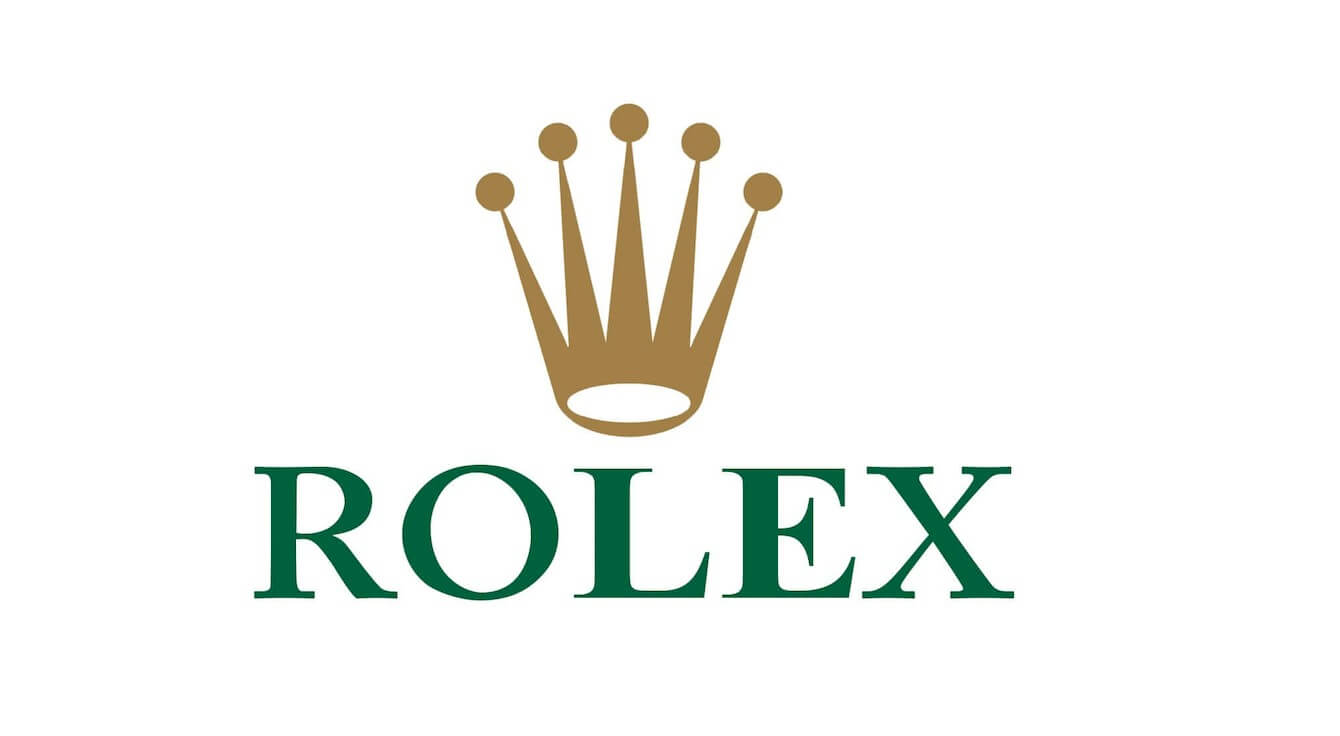 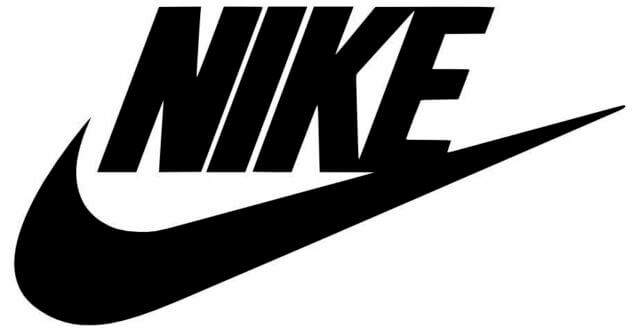